Sleep loss affects our health and our ability to stay sharp

We are all increasingly aware of the importance of a good night’s sleep, but sleep loss affects our health and our ability to stay sharp. It also costs the UK £30bn a year in lost revenue.

On 2nd October the Nobel Assembly at Karolinska Institutet awarded the 2017 Nobel Prize in Medicine to three scientists: Jeffrey C. Hall, Michael Rosbash and Michael W. Young for their discoveries of molecular mechanisms controlling the circadian rhythm, or the biological clock. Their work has helped illuminate one of the central mysteries of human life: why we need sleep, and how it happens.

Circadian rhythms are the ways that the body keeps itself regulated with the passing of the day; it affects sleep, behaviour, hormone levels, body temperature and metabolism. They show why disturbed sleep, on a continuous basis, can affect your health, making you more prone to serious medical conditions such as obesity, heart disease, high blood pressure and diabetes.

The researchers discovered that all types of life on Earth – from plants to humans – regulate their body clock using the sun, with special technologies inside the body. They showed how the body clock can disrupt the central ways the body works, including things like metabolism, and explained how if it is thrown off it can cause huge problems for people and other parts of life.

The work didn’t reveal any tips for regulating our own circadian rhythm or improving sleep, said experts. But it was a reminder of the importance of doing so – and of keeping good sleep hygiene, by ensuring that people maintain good sleep patterns.

The win comes soon after one of the world’s leading sleep scientist, Professor Matthew Walker, director of the Centre for Human Sleep Science at the University of California, Berkeley, argued that a “catastrophic” lack of sleep is slowly killing us and spreading damage throughout society.

Electric lights, television and computer screens, longer commutes, the blurring of the line between work and personal time, and a host of other aspects of modern life have contributed to sleep deprivation, which is defined as less than seven hours a night. But how many of us get even seven hours of continuous sleep?

If we’re not, it’s time to switch off all mobile devices and computers in the bedroom and start training ourselves to develop better sleep habits. If you’ve brought up children, it wasn’t always easy to get them to go to sleep, right? But it eventually happened. Time to retrain and enjoy a better quality life because of better quality sleep.

Professor Walker, originally from Liverpool, said: “Sleep loss costs the UK economy over £30bn a year in lost revenue, or 2 per cent of GDP. I could double the NHS budget if only they would institute policies to mandate or powerfully encourage sleep.” 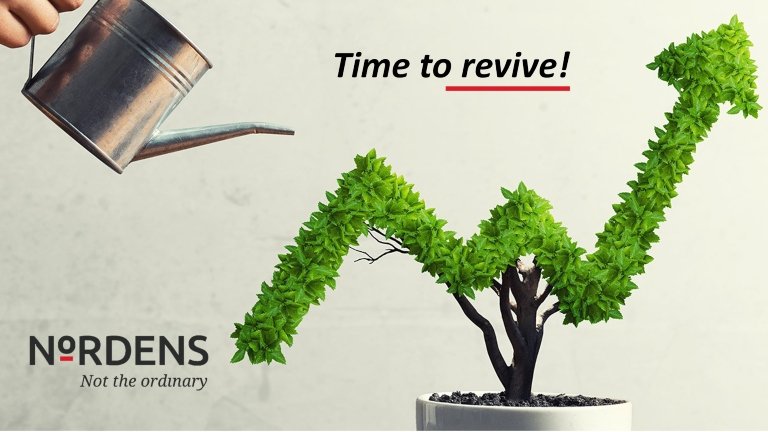 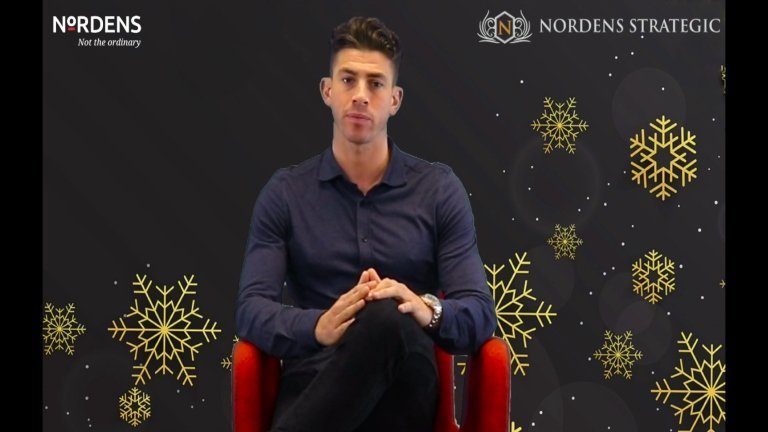