Self-employed people whose work has been affected by Coronavirus will receive a “second and final” grant in August, the government says.

More than two million people have applied for a single grant of up to £7,500 so far.

They, and other self-employed people, will be eligible for a second payment in August of up to £6,570, Chancellor Rishi Sunak has announced.

It comes as details of the extended Furlough Scheme were also outlined.

Until now, self-employed workers who qualify have been in line for a grant of 80% of their average profits, up to £2,500 a month for three months. This is being paid in one instalment.

Some 2.3 million of these workers have signed up for grants totalling £6.8bn.

Those whose work has been affected by coronavirus will still be able to apply for this lump sum until 13 July. At the government’s daily press conference, Mr Sunak has now announced applications for a second taxable grant will open in August.

This will be slightly less generous, covering 70% of the applicant’s average monthly trading profits.

It will also be made in a single payment, covering three months and capped at £2,190 a month, or £6,570 in total. Applicants will need to confirm their work has been affected by the virus, but they would not need to have taken the first grant to be eligible for the second.

The announcement comes after a cross-party group of 113 MPs signed a letter sent by Labour’s Siobhain McDonagh to Mr Sunak calling for more support for the self-employed.

It warned that failing to offer an extension would “would pull the safety net from under the feet of millions of self-employed workers”.

Mr Sunak also announced more details of how the furlough scheme for employees will be paid for in the coming months.

That scheme has been extended until October.

The Treasury says that there is not direct parity between the two schemes but, unlike furloughed workers, the self-employed could technically continue with some work while receiving support from the government.

“Our five million-strong self-employed community will be greatly relieved to know that the income cliff-edge they were facing in two days’ time has now been removed,” said Mike Cherry, of the Federation of Small Businesses.

“The hope is that more and more sole traders will be able to return to work safely as restrictions are eased. Policymakers have rightly recognised that self-employed business owners working in a lot of sectors – not least hair and beauty, events and travel – will be massively impacted by the current downturn for many weeks to come.

He added that more should now be done for those not receiving these payments.

A number of self-employed people, such as directors who pay themselves in dividends and the newly self-employed, are unhappy at missing out on the government’s self-employment support package. 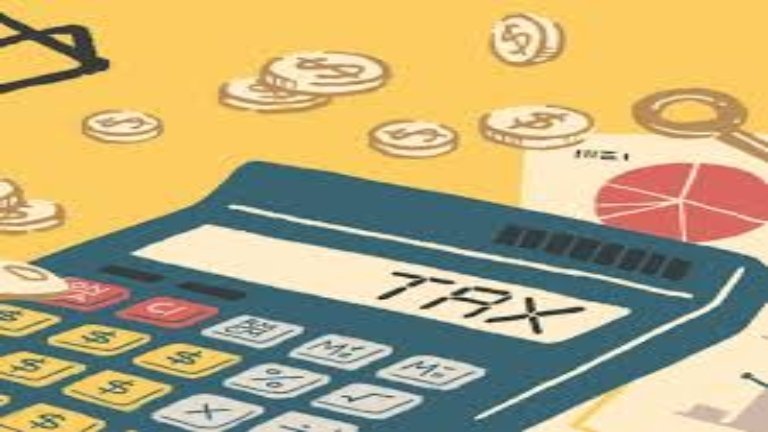 Tempting though it is, delaying paying your tax bill this month means facing a double bill in six months time. For those of you who pay through self-assessment, you will have the option to defer your normal July payment on acco... 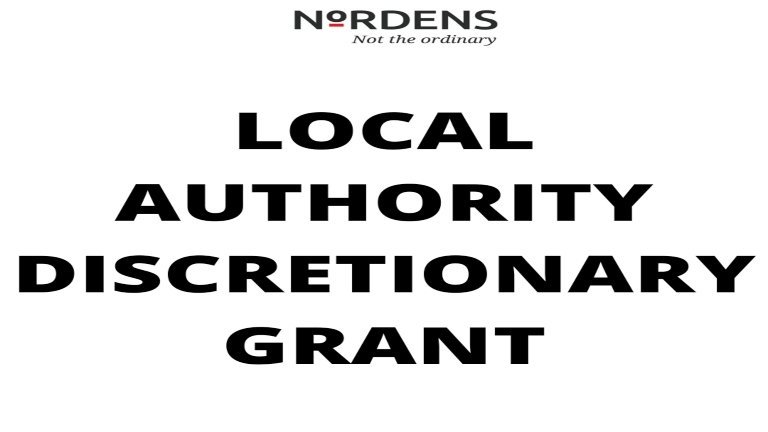 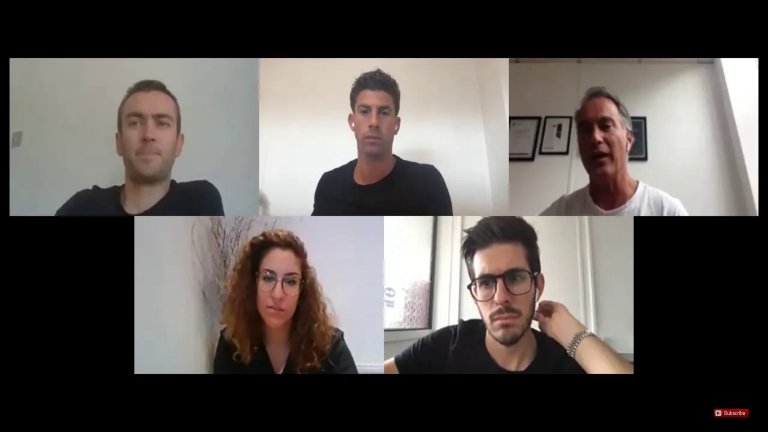 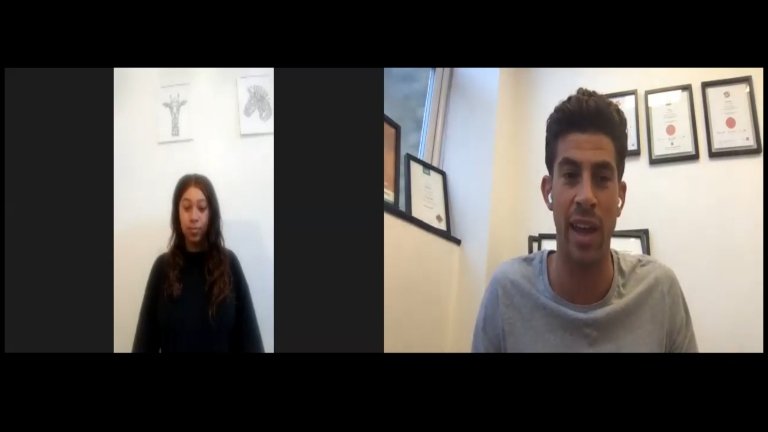 In just a few short months, the pandemic has forced a new virtual work reality on businesses and entire operating models have been shifted – including how they are able to market themselves and communicate with their audience. ...